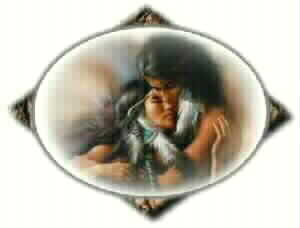 With commentary, images of tombstones, death certificates and portraits (when available),
and links to the Civil War Memorial in Washington, D.C.

Photographs or Xeroxes of all papers in the pension file, most in the order stored therein