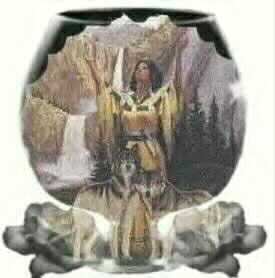 Another voice, another view, of the Moors....

BACK TO ARTICLES MENU