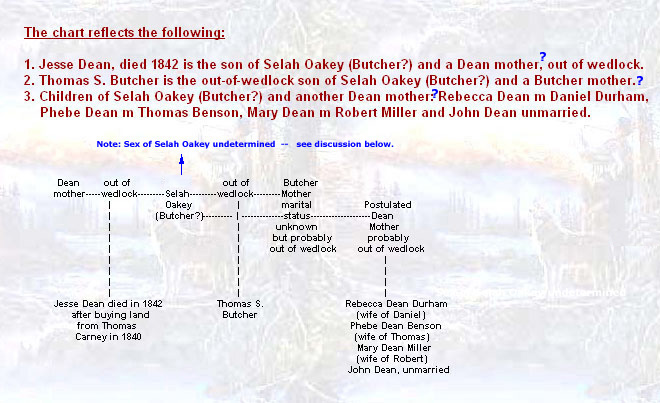 Reader: if you think you are a descendant of any of the above named persons
or can provide further light and knowledge about them, please contact us --